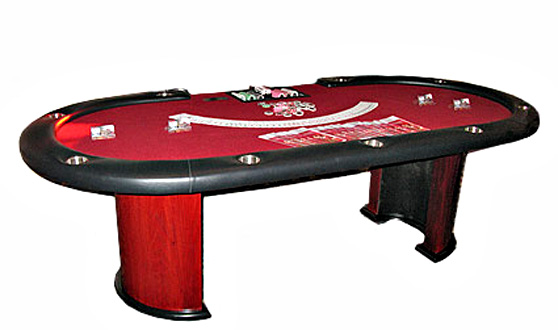 In Texas Hold’em, the dealer gives two cards (hole cards) face down to each player and then places five community cards on the table face-up—a series of three (“the flop”), then an additional single card (“the turn” or “fourth street”) and then a final card (“the river” or “fifth street”). A player wins by taking cards from either the community cards or their hole cards to create the best five-card poker hand. After “the flop,” “the turn” and “the river”, players can check, bet, raise or fold.

Players compete for an amount of money or chips in a communal pot. The object is not to win every individual hand, but correctly decide when and how much to bet, raise, call or fold. Players can thereby maximize their expected gain on each round of betting and thus increase their long-term winnings.